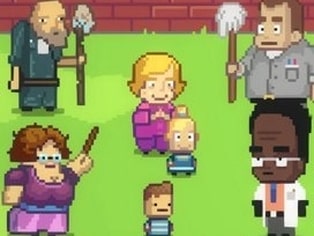 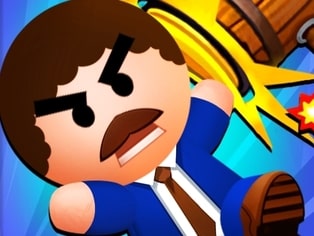 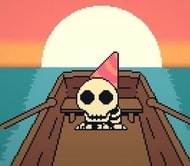 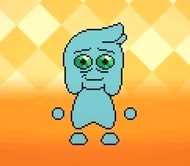 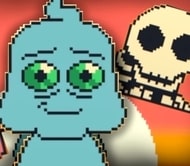 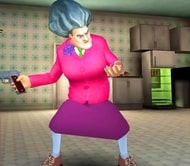 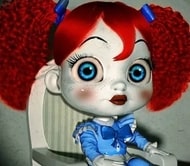 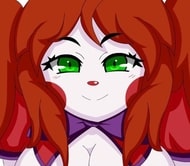 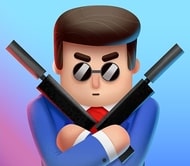 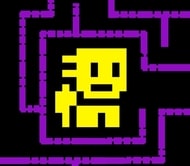 Tomb Of The Mask 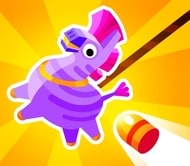 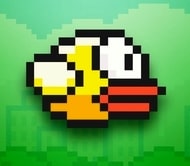 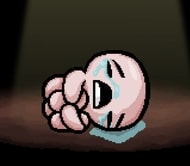 The Binding Of Isaac 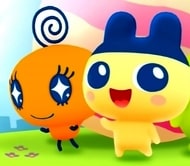 As soon as you open the window, the game will start. A psychological pixel idea that won the hearts of users around the world. Each user will receive their own BitBuddy. All characters are different from each other, each gets its own unique little man.

You have to watch him, entertain him, feed him, play various games with him. But the only thing you can’t do is close the window or he will die. He will tell you his heartbreaking story about how he became attached to you.

The sweetest little eyes of a little man will be with you all the time. He will offer you to catch the ball or fight with a sword in your hands. You can customize it during combat. To what level can you bring your pet?

Use the hints your friend will tell you so you don’t lose touch with him. He is very vulnerable and devoted to you. Do not betray him, otherwise he will die. His sweet eyes will captivate with their sincerity. He wants you to devote as much time as possible to him. Play with promo codes to dress up your hero: try on a hat, cap or change his skin.

Also go with him on a journey to the sunset, where he will tell you how close you have become. What range of feelings will you be able to experience with this cute creature, which will look into your soul right through its cute eyes.

Why do we become attached?

Try for yourself how strongly you can become attached. Your friend will be able to convince you to stay with him even after all the mini-games are completed. The character on screen struggles so desperately to exist that it appeals to your deepest feelings: pity and affection. You feel in charge of this whimsical creation as you play.

He wants to live a little longer so much that he will try to force you to stay with him as long as possible. He will involve you with a variety of stories, cunning thoughts about death. The beggar wants to be with you all the time, and requires you not to close the window and not to kill him.

You can do whatever you want with it: fill it with food, press all the buttons. When he asks you to clear the virtual world of garbage – do it to hear the next story from his past life.

A 24-hour zone of responsibility, guilt and a constant feeling that you have to make a decision for life – that’s what you get by pressing the start button. If you still close the window, your pet will die and leave only a skeleton as a memory.

What will be his death – you decide. To do this, try all endings in the full version of these adventures. The kid is already waiting for his master, so take a chance and get new sensations for the next day. For a character, you are a lifetime.

He is definitely doomed to death. Make the segment of his life not so gloomy and help him leave his mortal life beautifully, into the sunset.